Thanks to Cardinal Cisneros, this new capitulary room was created with two chambers: the capitulary room itself and an anteroom. This replaced the old one situated in the Mozarabic Chapel.

The capitulary anteroom was built by Enrique Egas and Pedro Gumiel between 1504 and 1512, with a façade carved by Copin of Holland, with a Cisneros style, a combination of “Flamígero” Gothic and Mudéjar. It is rectangular in shape and the sides are covered with cabinets to file the capitulary documents. The ones on the left wall were carved between 1549 and 1551 by Gregorio Pardo at the orders of the Cardinal Silíceo. The cabinets in front are a copy from 1780 made by Gregorio López.

The mural paintings in the frieze with vegetable themed decoration, were made by Luis Medina, Diego López and Alonso Sánchez according to Juan de Borgoña´s design in 1511. The façade in the capitulary room entrance was made with Moorish or Mudéjar planter mouldings.

Once inside the Capitulary Room there is a prominent golden and polychrome coffered ceiling. The upper part of the walls are decorated with oil paintings over the plaster wall, that show scenes of the Virgin and the Passion of Christ painted by Juan de Borgoña, divided by fake pillars. Underneath them lie several portraits of the different Toledan Archbishops. The higher line, until Cisneros, was painted by Juan de Borgoña´s and the lower line was created by other distinguished painters. The archiepiscopal chair is a work of art created by Copin of Holland and was made in 1509. 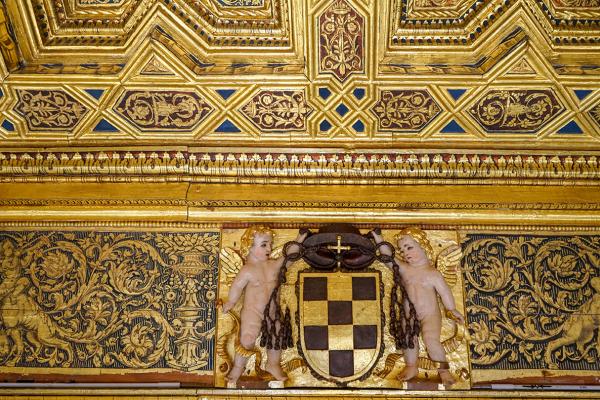 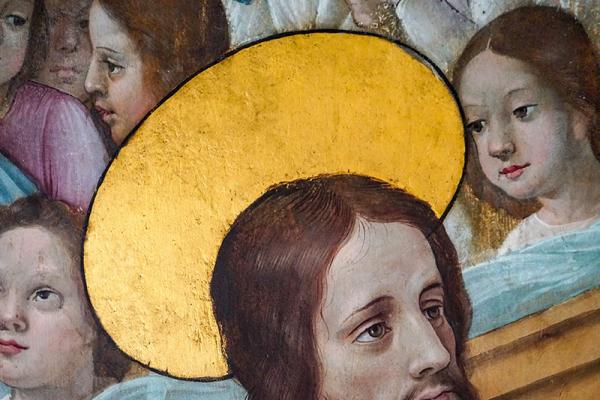 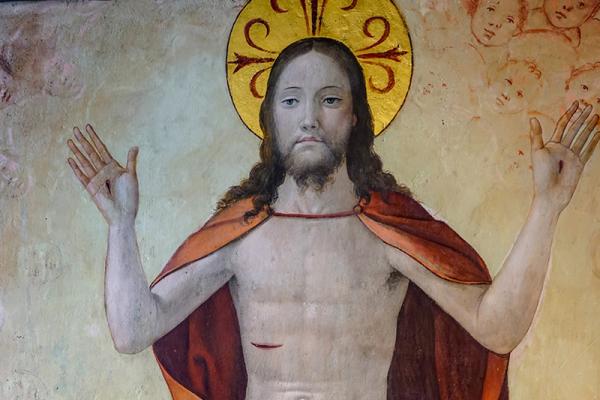 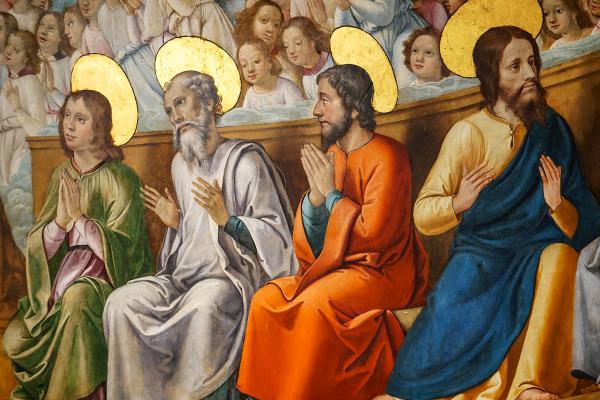 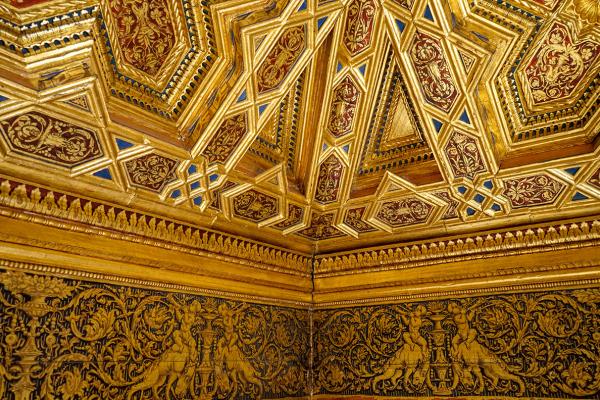 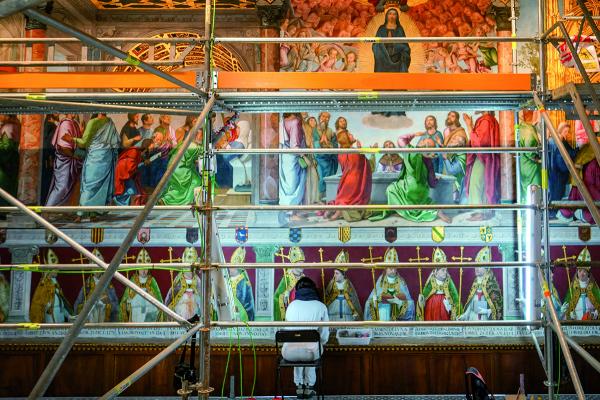 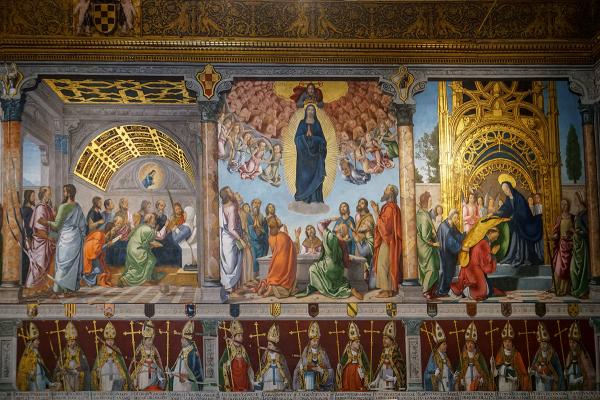 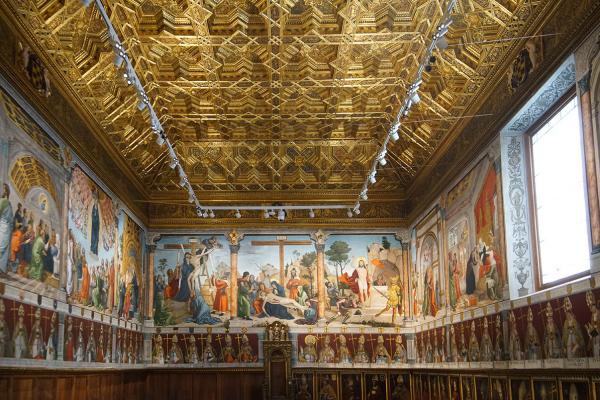 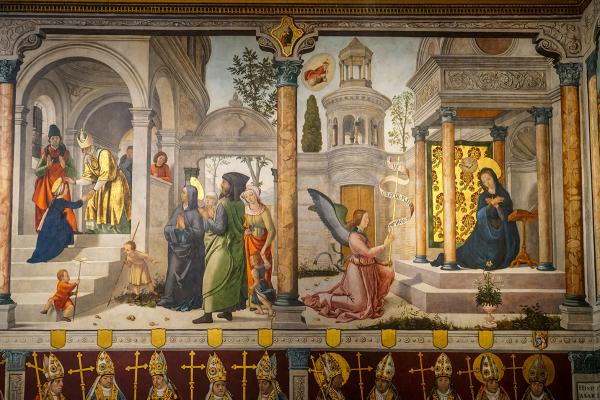 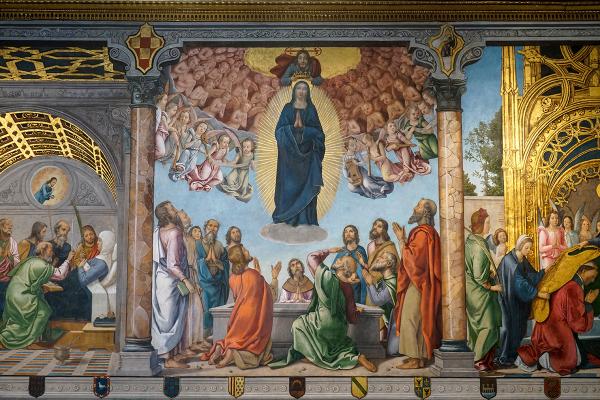 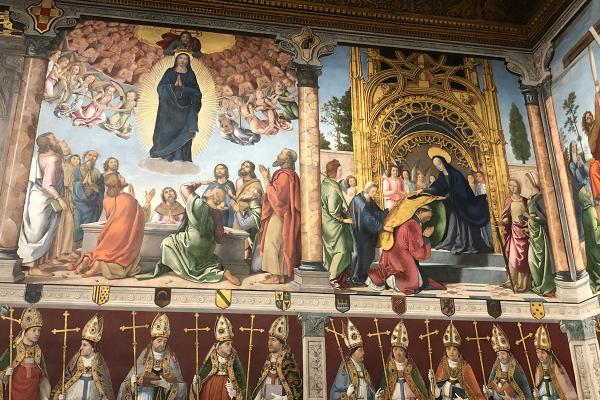 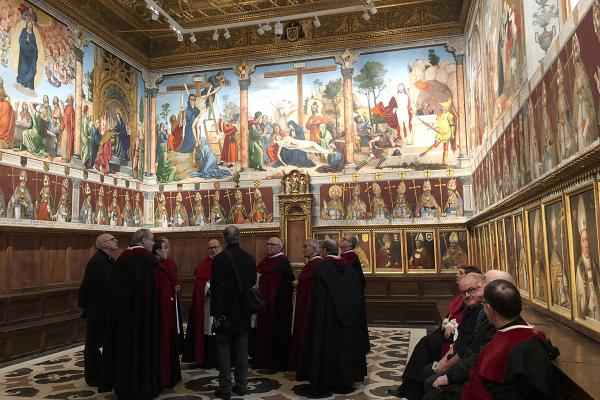 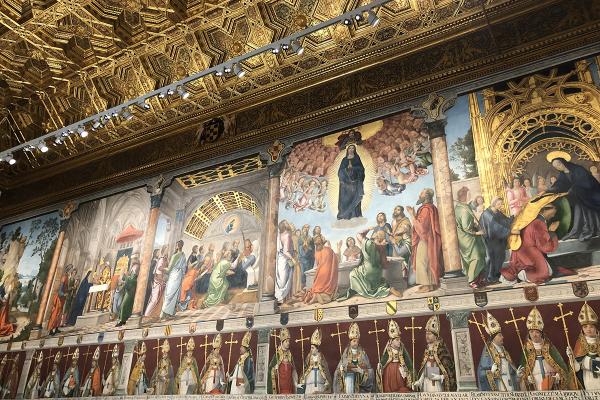 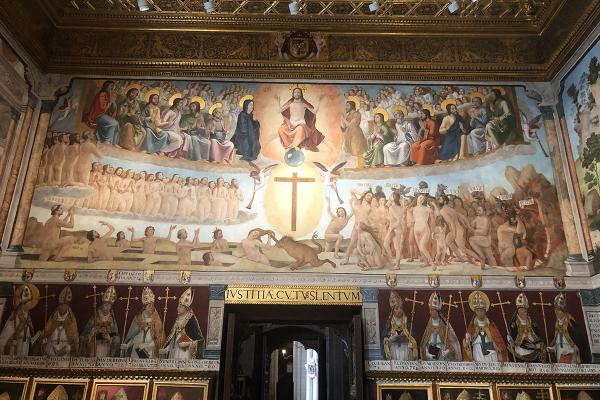 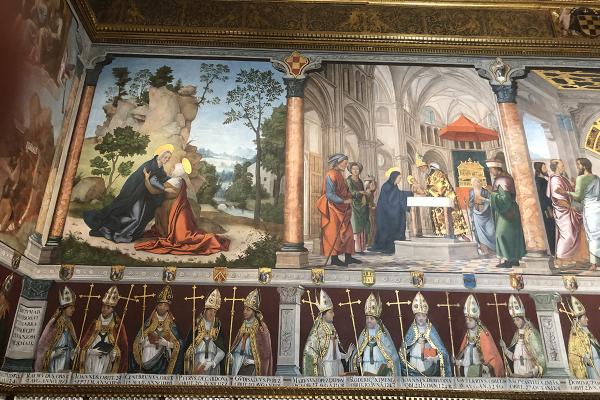 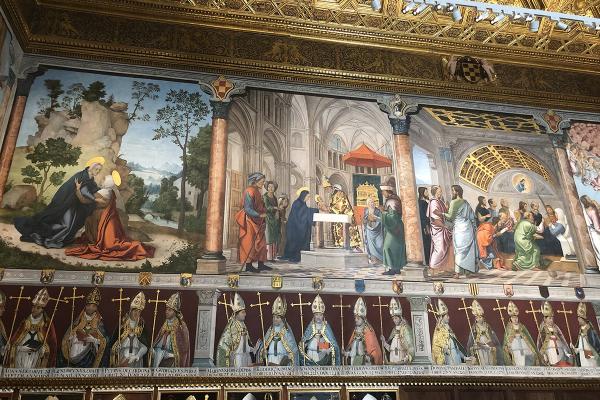